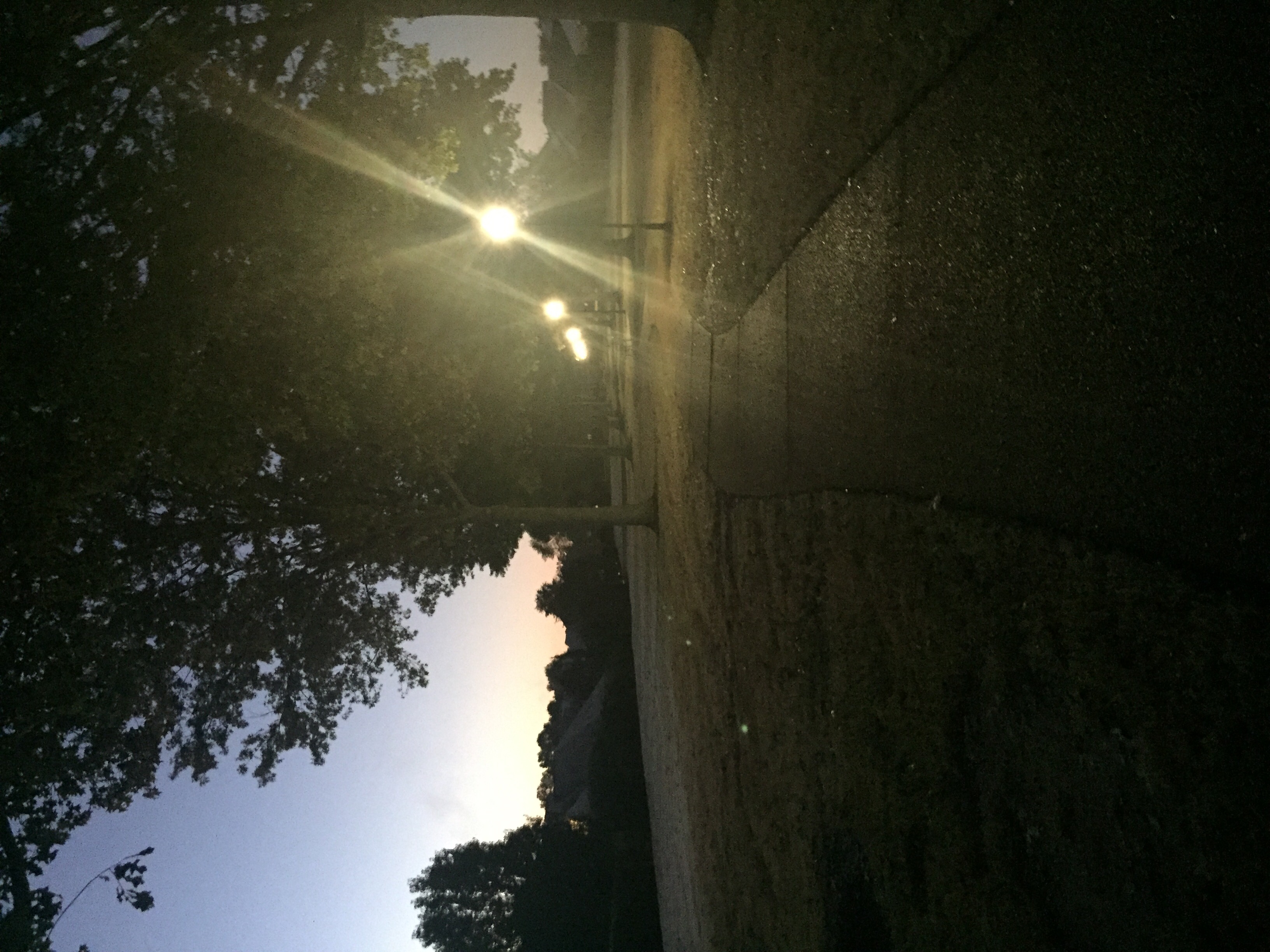 The story of us: part one

She was lovely, not just beautiful, but purely lovely. She is pale, her skin is fresh and smooth with absolutely no flaws. Her hair, long and unkempt, playing the role she was given, natural and exquisite, she was loved, from the moment I saw her. She has the most beautiful disposition in every way, I admit she had me from the moment I saw her. I had no idea… I had no idea, what she was really about. I had watched her from afar. The melancholy she presented was adorable. I wanted to rescue her from what ever it was that caused all this sadness, all this pain. I could not, no one could do this. She was so unlike anyone I had ever met. Her spirit, her energy was delightfully enchanting almost evil but when she smiled, there was no possible way anything from this woman could be anything but angelic.

I saw her walking across the room, my knees almost gave way. She was lovely, not just beautiful but a deep lovely, I had never seen before. Her skin was the most beautiful shade of pale I had ever seen, naturally gleaming, she smelled like the ocean, fresh morning, salt and flowers. Her hair flowed down her back and swayed with each and every step. I had to talk to her about anything and everything, I had to kiss her lips , I had to hold her next to me. I still to this day want her next to me. I want to feel her lips upon mine, to run my hands through her hair, to never let her go, oh how did I let her go?

She was everything I ever wanted, her heart was filled with melancholy but her soul , her spirit enchanted by something that was just so unknown to me at this time. Her eyes, were big, green but sometimes blue. I asked her one day about the color of her eyes and she was almost insulted because I thought they were blue. How did I get that wrong? I had started into those eyes every chance I got. Those deep sad eyes. I wanted so bad to make her happy. To fill those eyes with joy, but I had no idea, no one could do such a thing.

She was tiny, in size, but she was ginormous with strength, strength like I had never seen before, I cannot even explain the unreal things that I witnessed alongside of her. Who was this woman, what was this woman. She had me under her spell, I dare not question anything, part of me did not want to know. I never wanted to compromise being next to her, never giver her a reason to flea, I wanted to be her perfect solution, whatever that may be, but there is not a being on this earth that could do such a thing.

I knew she was sent from heaven, I needed her so bad, recently dealing with a break up, she showed up in my life at the perfect time. She was guarded, the most guarded person I had ever met. I should have been but I could not help myself. I made an excuse to see her every chance I got. Randomly showing up, waiting, watching. She said I made her feel normal, like everyone. That is not how she made me feel. I felt extraordinarily in her presence, like I could take on the world, in no way normal. I tried to hold her hand, on several occasions, she was simply not interested in doing such, nor a kiss, which I dare not try. She was guarded and I now know why.