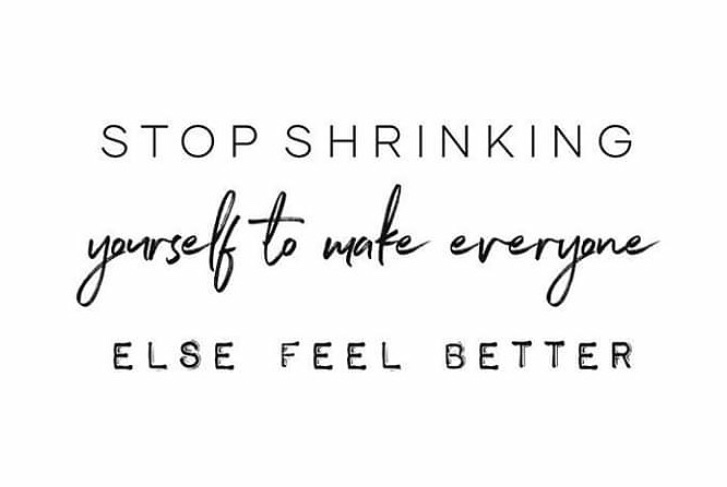 A message of meaningful transaction, one of love, sent. Broken words, returned, not at that moment but later that day. Caught up in the, what ifs, could or would be… nothing is true. It is all lies, but what is true is hurt people, hurt people. Opening up and closing down, she cannot play anymore, she is broken and he is broken but he is seeking to kill her. Kill her spirit, her love, her passion. He wants to destroy a sweet girl and turn her into, what was, before she even existed in his life. A mere bitch, bitter beyond belief. What he is used to, what he still longs for… she simply cannot be that girl, he has already damaged her. She will destroy him as for myself, a mere bystander, watching and knowing. True love is never what one hopes or thinks. It is something that does not exist. Contradictions please, prove this theory wrong. Doubt it can happen.