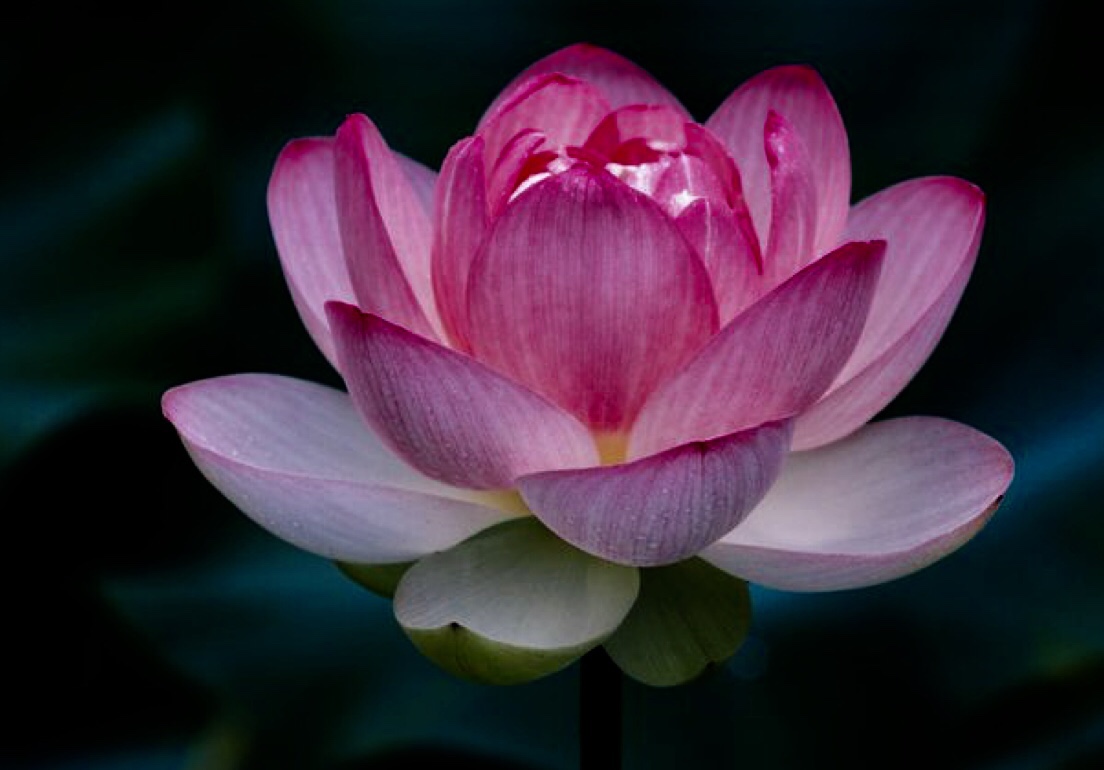 Yoga Sutra 1.15: Lack of craving for the objects known by the senses and described in the scriptures is dispassion or non-attachment. This level of dispassion enables the yogi to gain a high degree of self-mastery; hence it is called vaśīkāra: self-regulating, self-controlling, self-guiding.

So detachment is used in several different religions and beliefs. It may not be the same word but it seems as though we are all aiming for the same kind of thing. I think a good word would be freedom. Freedom from longing, freedom from habits, influence desire and personal ambitions. Looking at the definition of Detachment – is a state in which a person overcomes his or her attachment to desire for things, people or concepts of the world and thus attains a heightened perspective. It is considered a wise virtue and is promoted in various Eastern religions, such as Jainism, Taoism and Buddhism.

I take the Hindu version as one who is in control and engaging, a person not concerned about the past or present. “One who performs his duty without attachment, surrendering the results unto the Supreme Lord, is unaffected by sinful action, as the lotus is untouched by muddy water.” —Bhagavad Gita 5.10. I like this version the best because I feel that it is very important to do what you need to do, what you are called to do, your purpose, and do these things without expecting anything from anyone. However, I am unsure about being unaffected by sinful actions. The lotus is a flower that has to have a tremendous amount of water in order to thrive, it has no control over the mud beneath it, which is kind of what we are dealt everyday, not having control of a lot of things…. but having the ability to thrive in all circumstances. I believe this can occur when we let go of attachments.

I feel like The Tao Te Ching expressed the concept (in chapter 44) goes much deeper. It confuses me with the line about saving but I believe it’s asking us to be content with what we have today. I ask myself all of these questions time and time again and I have to feel impartial. Can you answer these questions?

Fame or Self: Which matters more?

Self or Wealth: Which is more precious?

Gain or Loss: Which is more painful?

He who is attached to things will suffer much. He who saves will suffer heavy loss. A contented man is rarely disappointed. He who knows when to stop does not find himself in trouble. He will stay forever safe.

Eastern Christian monasticism cultivated practices of detached watchfulness which were designed to calm the passions and lead to an ongoing state of calm detachment known as apatheia.

The more I’ve researched this topic of non-attachment, the more I find that it’s not as simple as it may seem. There is evidently a higher and lower level of non-attachment. The lower level has four parts: yatamana, vyatireka, ekendriya & vaśīkāra. I believe I’m going to dive deeper into this subject this week…

Until then! Have a wonderful Friday! Let your heart open and your mind be still!

Thus viṣayavitṛṣṇasya means one who is free from cravings for objects.

Here vaśīkārasaṃjñā defines a state of non-attachment that enables the mind to remain free not only from the charms and temptations of the world but also from the temptations described in books, including revealed scriptures.